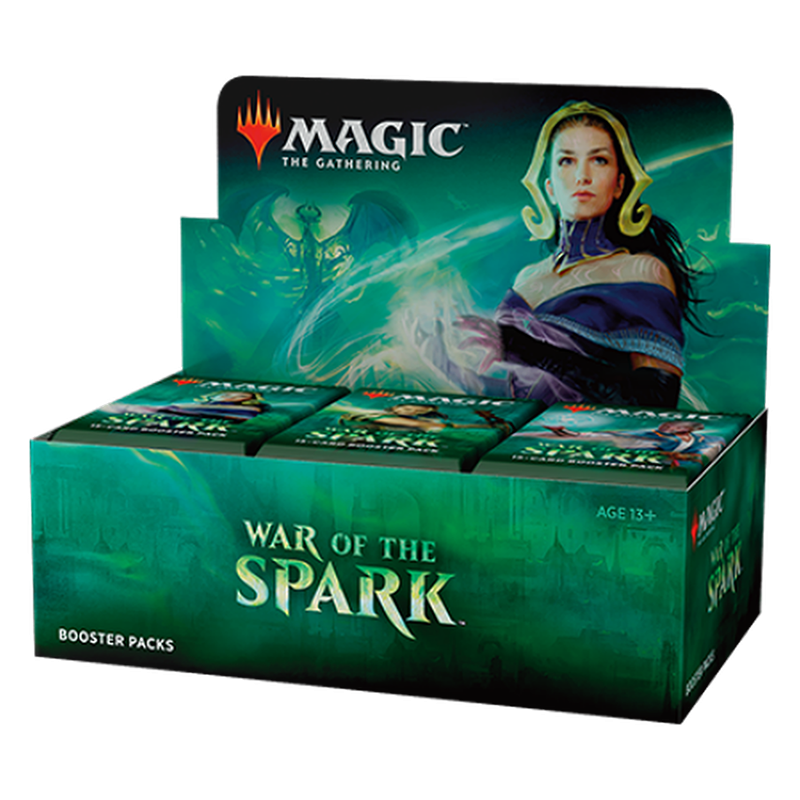 The storyline and set revolves around the fight between the Gatewatch and Nicol Bolas. The fight turns into an all-out planeswalker war. Dozens of powerful planeswalkers, from many disparate realities, unite against the elder dragon, who has claimed dominion over Ravnica and is perilously close to completing the Elderspell that harvests sparks and will grant him "ultimate power" and godhood. As they fight alongside the Gatewatch—led by Chandra Nalaar, Jace Beleren, and Gideon Jura—against Bolas and his relentless army of Eternals, nothing less than the fate of the multiverse is at stake.[17] Little do the Gatewatch suspect that Bolas has not only accounted for their interference, but he is practically relying on it 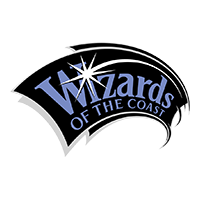